Background
Information
Although the display of three-dimensional (3D) terrain model is very convenient for users, the two-dimensional (2D) topographic map is still essential to plan and design for engineers in practice. The traditional types of 2D topographic map include contour map, hypsometric map and 3D hillshade map as shown in Figure 1. 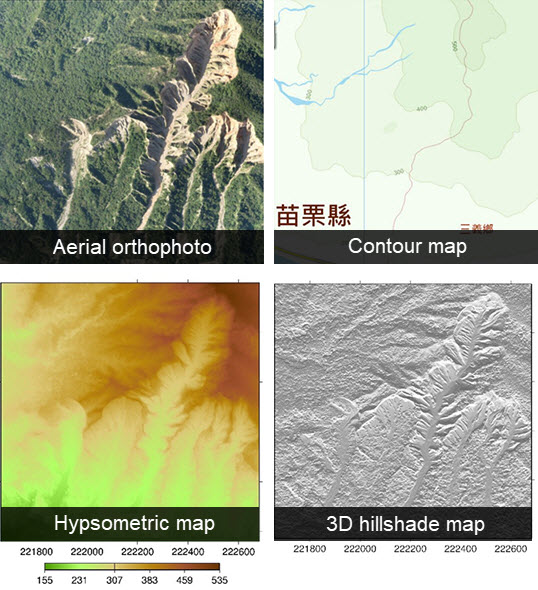 The inadequacies of traditional topographic maps

New topographic map
in the digital era
Recently, owing to high-resolution digital elevation model (DEM) is popular, some types of topographic map distinctly presenting the significant of microtopography have been developed, including the red relief map, the color shading map and the CS stereo map (CS立体図). For the red relief map, it combines openness and slope; instead, the CS stereo map integrates curvature, slope and elevation. Besides, the color shading map is fused slope with specific direction of light.
Development process and
principles of H.O.S.T map
Under the funding of innovative research projects by Soil and Water Conservation Bureau (SWCB), professor Yu-Shen, Hsiao in National Chung Hsing University have developed H.O.S.T. map which integrates height, openness and slope in 3D visualized terrain map as shown in Figure 2. The most significant differences between H.O.S.T. map and traditional red relief map are the estimating process and the clearer elevation information. In H.O.S.T. map, the estimating processes of slope and openness have been improved. Besides, the elevation information has been considered to make the 3D palette. Moreover, the Taiwan Invention Patent (No. I627602) for H.O.S.T. map has been granted and issued in June, 2018. 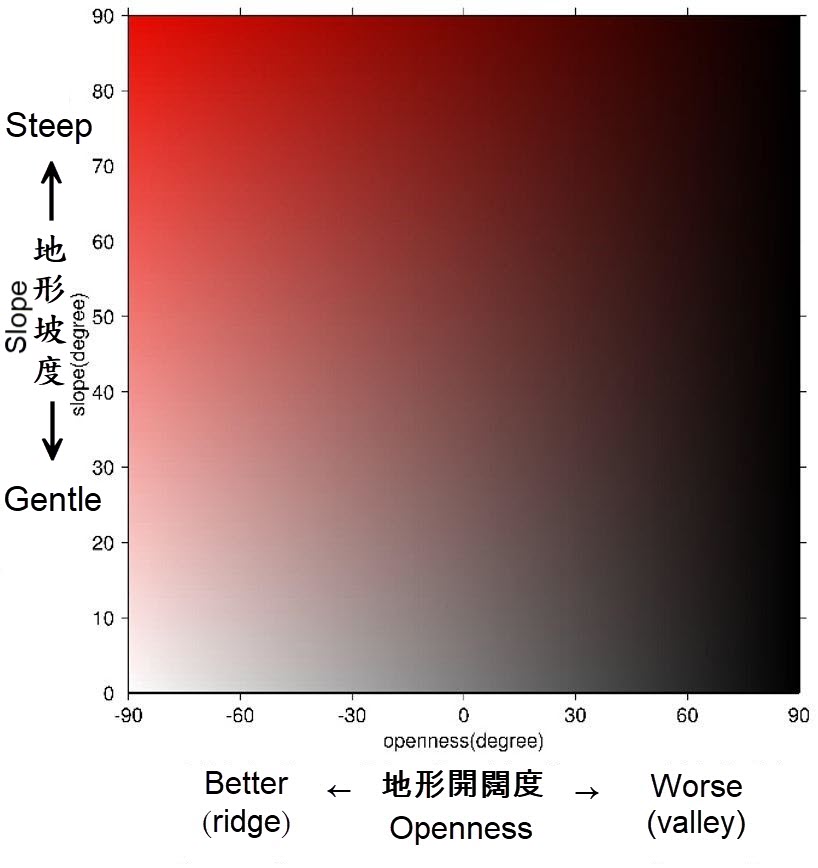 Advantages of H.O.S.T. map
In the past, the topographic map scale was 1:25000 and the high-resolution DEM made by airborne LIDAR have been demonstrated as contour maps usually. However, the contour maps can’t clearly display the changes of microtopography because of the low-resolution. Moreover, for the people who haven’t been trained, it’s hard to transfer the 2D contour maps into 3D terrain model intuitively. For the orthophoto taken by satellite, the terrain is also difficult to observe because of the covered plants. Hence, the H.O.S.T. map has been developed to solve these disadvantages of traditional maps. According to the principles of H.O.S.T. map, it is much more stereoscopic than the traditional maps. Moreover, not only the terrain which covered by plants, but also the characteristics of microtopography can be observed directly by people who haven’t been trained. The comparisons of these maps are shown in Figure 5. 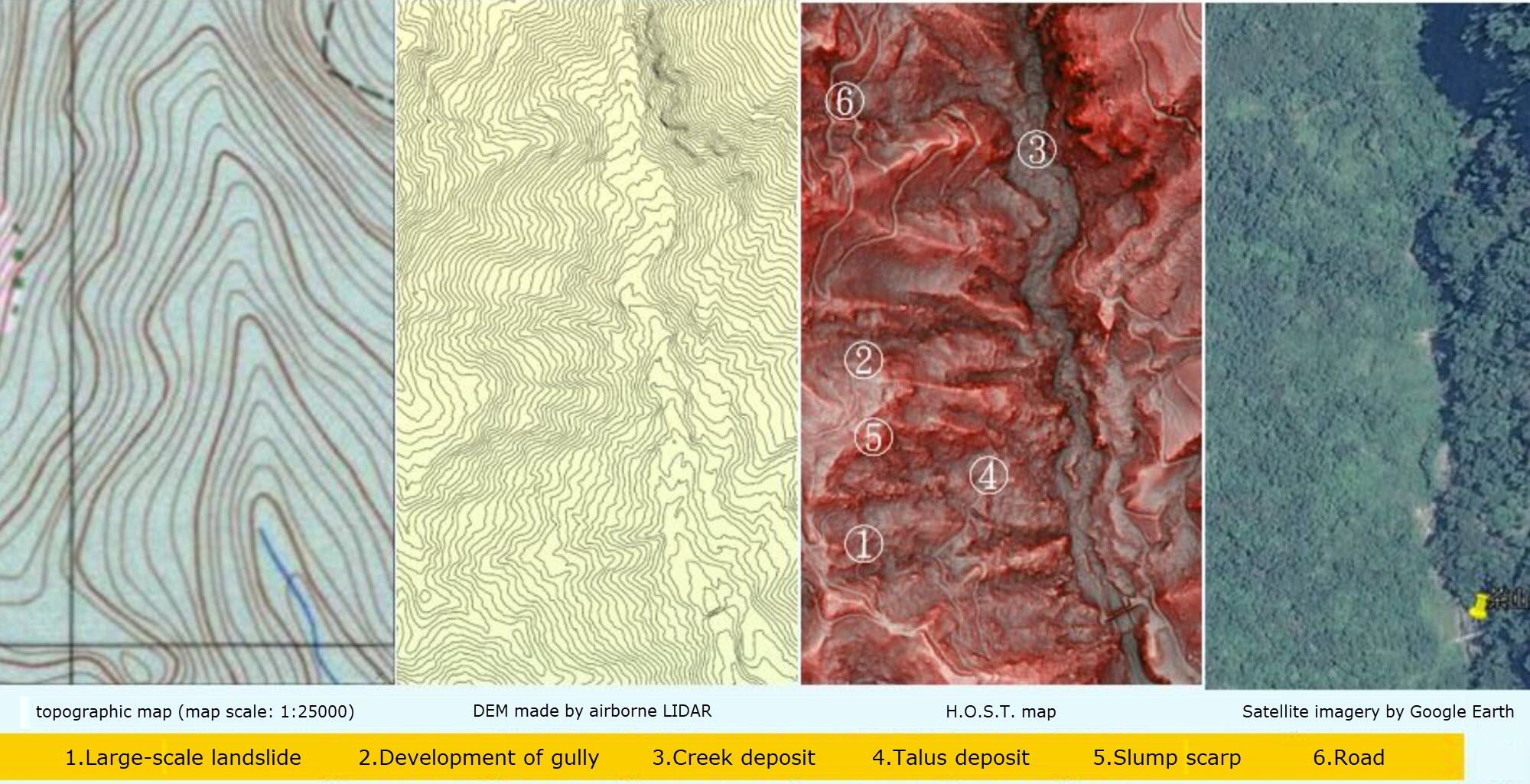 Figure 5. The comparisons of different maps in same place

Results of H.O.S.T. map
In Taiwan, H.O.S.T. maps and CS stereo maps have been produced using 20 m and 5m resolutions on BigGIS (https://gis.swcb.gov.tw) by SWCB. On the system, users are free to switch the dual-window mode for comparing different maps. Besides, the simultaneously demonstrate function of 2D and 3D maps are provided as shown in Figure 6.

Figure 6. The results of H.O.S.T. map and CS stereo map